In April of 1991, Judge Laura E. Drager presided over the trial of Gregg Bordowitz, Velma Campbell, Cynthia Cochran, Richard Elovich, Phillip Flores, Debra Levine, Kathryn Otter, Jon Stuen Parker, Monica Pearl and Dan Keith Williams who were arrested on March 6, 1990 after they set up a table in Lower Manhattan and tried to give clean hypodermic needles to drug addicts to prevent them from getting AIDS. Most of the eight defendants were members of ACT UP (AIDS Coalition to Unleash Power).

In her ruling, Judge Drager invoked the so-called necessity justification in the state penal law. It states that "conduct which would otherwise constitute an offense is justifiable and not criminal when such conduct is necessary as an emergency measure to avoid an imminent public or private injury." 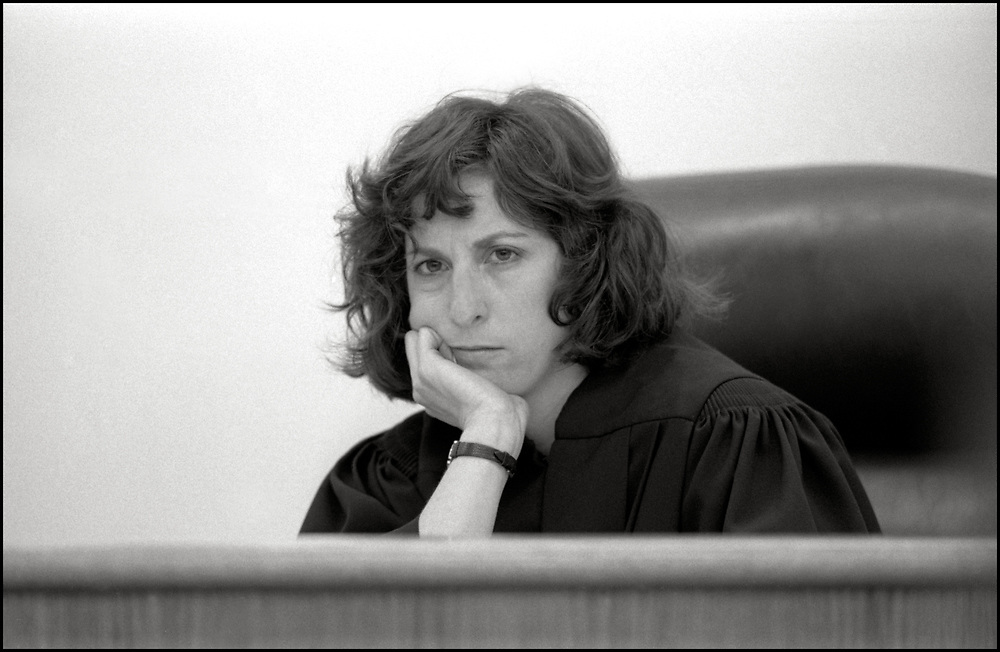