Ray Navarro was an American video artist, filmmaker, and HIV/AIDS activist. Navarro was an active member of ACT UP and a founder of Diva TV. His activism was featured in the documentary How to Survive a Plague. Navarro's art was exhibited at the Institute of Contemporary Art, Boston, and in Pacific Standard Time: LA/LA. Ray Navarro died in November of 1990. 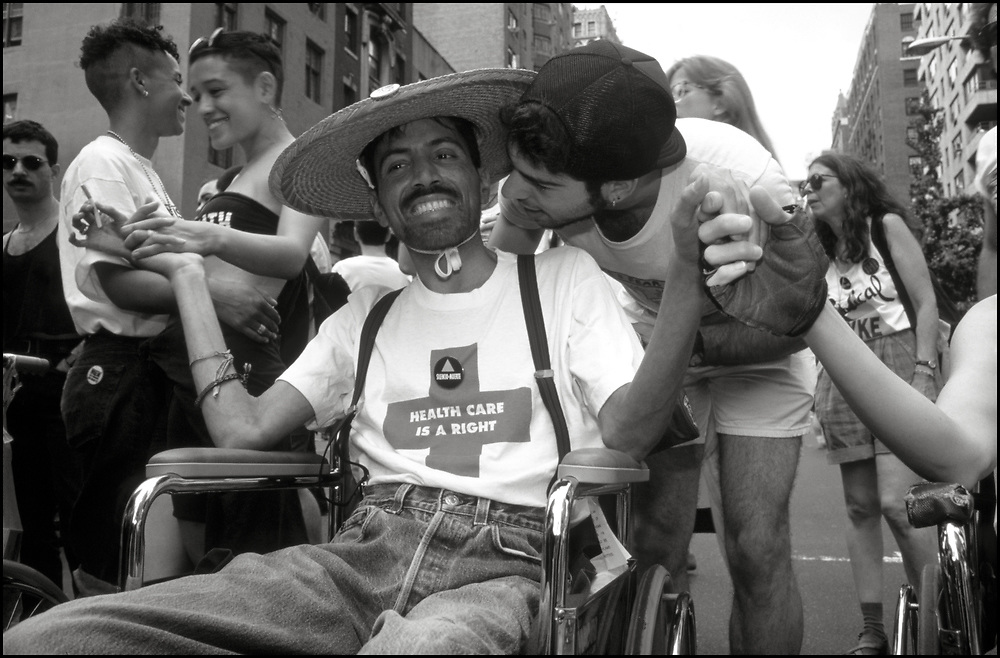