On February 14, 2018, a gunman opened fire with a semi-automatic rifle at Marjory Stoneman Douglas High School (MSD) in Parkland, Florida, killing 17 people and injuring 17 others.

A month later the students of MSD had formed Never Again MSD, a political action committee for gun control that advocates for tighter regulations to prevent gun violence, and organized March for Our Lives (MFOL). MFOL was a student-led demonstration in support of legislation to prevent gun violence in the United States that took place in Washington, D.C., on March 24, 2018. There were over 880 sibling events throughout the United States and around the world.

Turnout was estimated to be between 1.2 and 2 million people in the United States, making it one of the largest protests in American history. 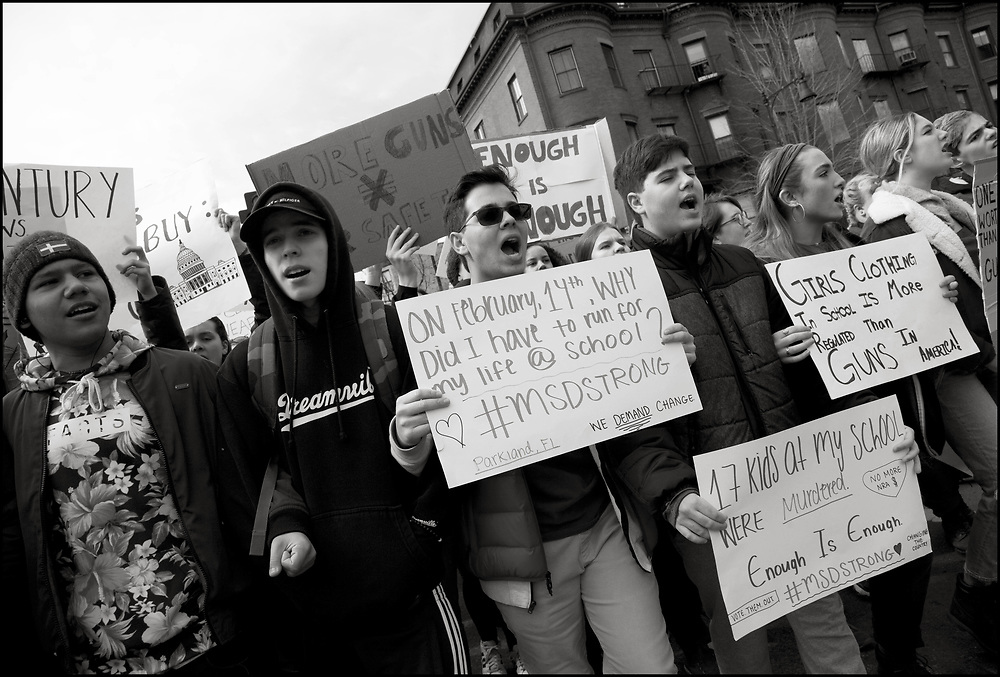