Michelangelo Signorile on the day Outweek shut down

Michelangelo Signorile on his desk the day that Outweek Magazine shut down.

Michelangelo Signorile is an American journalist, author and talk radio host. Signorile is noted for his various books and articles on gay and lesbian politics. Signorile was the chair of the media committee of ACT UP and was a co-founding member, along with three other ACT UP members, of Queer Nation. In 1989 Signorile co-founded OutWeek Magazine and became the publication's features editor. 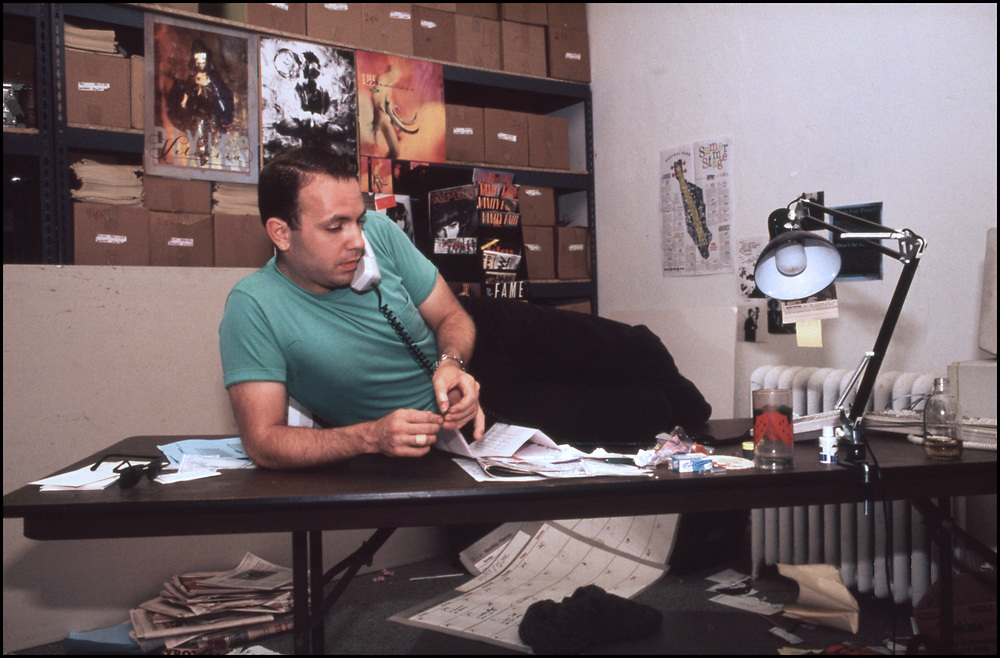