Stonewall 50 – WorldPride NYC 2019 was a series of LGBTQ events and celebrations in June 2019, marking the 50th anniversary of the 1969 Stonewall riots. It was also the first time WorldPride was held in the United States. Held primarily in the metropolitan New York City area, the theme for the celebrations and educational events was "Millions of moments of Pride. The celebration was the largest LGBTQ event in history, with an official estimate of five million attending Pride weekend in Manhattan alone, including an estimated four million in attendance at the parade. The twelve-hour parade included 150,000 pre-registered participants among 695 groups. 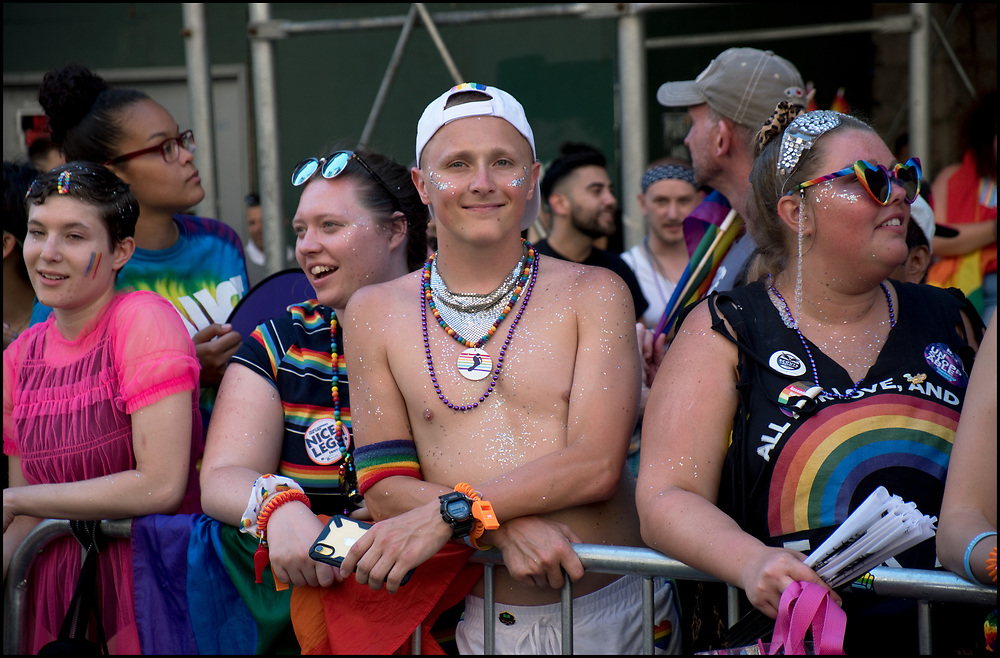