Outweek's offices the day the magazine shut down

Photo taken on the day the magazine shut down. 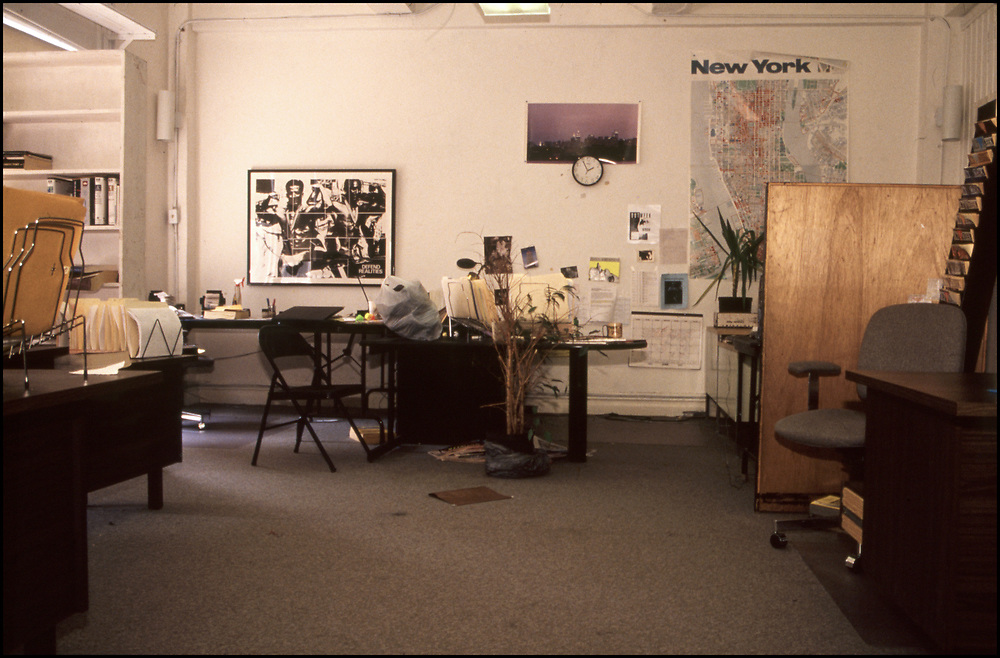