At least 300 people were arrested for sitting down in the atrium of the Hart Building and refusing to leave. 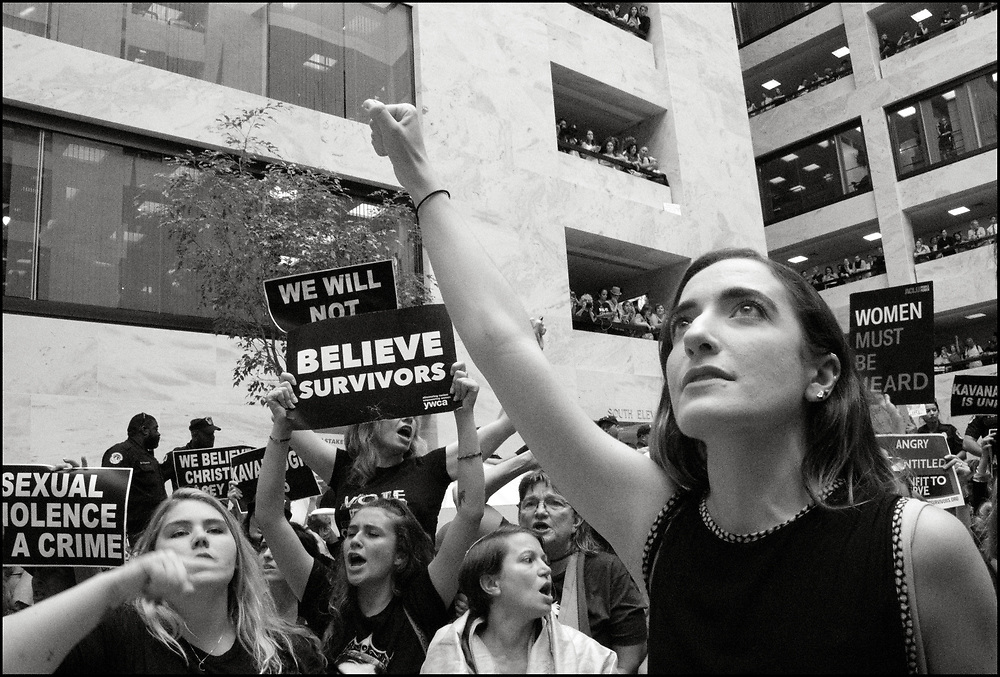